After my 6 days of forced rest and exhaustion at Christmas, I’ve come alive again and packed in about 2.5 hours of training per day the last 9 days. That’s a really high number for me. It feels even higher since only 1 session in the last 7 days was paddling.

The highlight came yesterday when Jari and I had a combo pass on Saturday in the glorious sunshine in San Diego’s Laguna mountains:

Plenty of time spent in the aero bars … 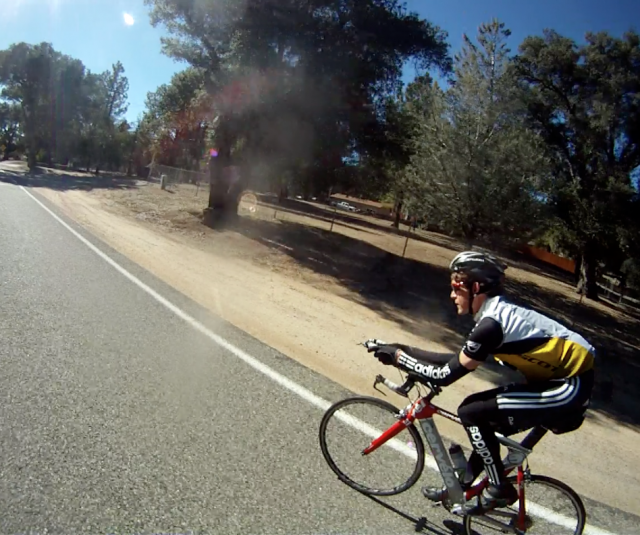 We ran Noble Canyon MTB trail, one of San Diego’s finest single track. This is the first time I’ve ever been on it without fat tires under me, but it was a fantastic place to run. 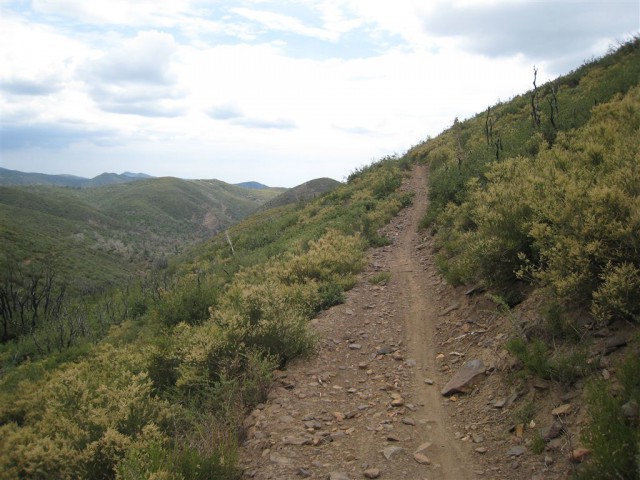 It was also a perfect simulation for the C2C run, since it climbined 1,000 meters gradually and took about 2 hrs. Then we turned around and hammered downhill for about an hour. It was 32 km and the C2C run is 33km. 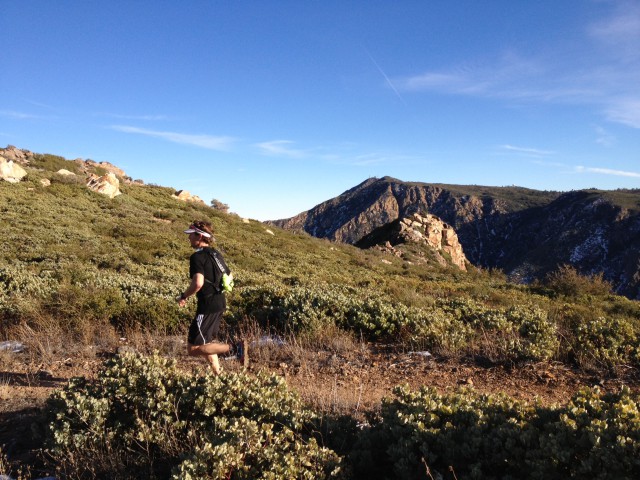 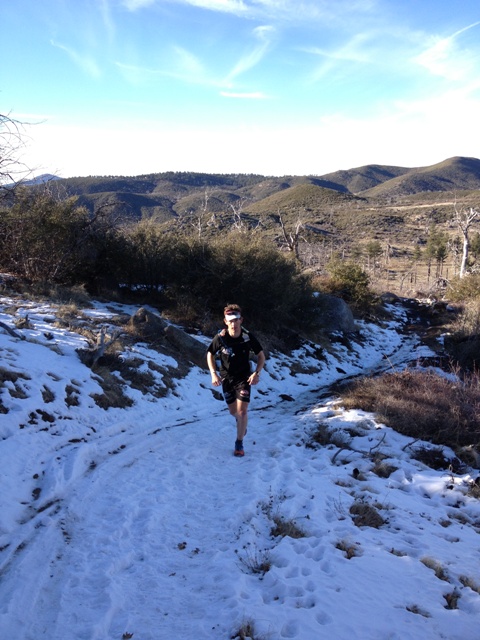 At the top we were rewarded with some great views down into the desert. 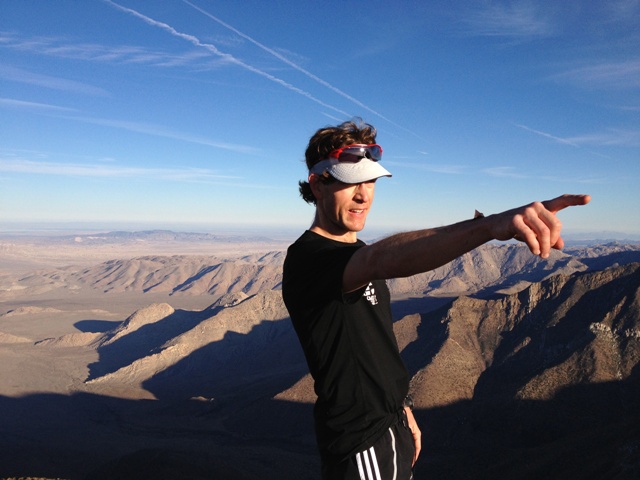 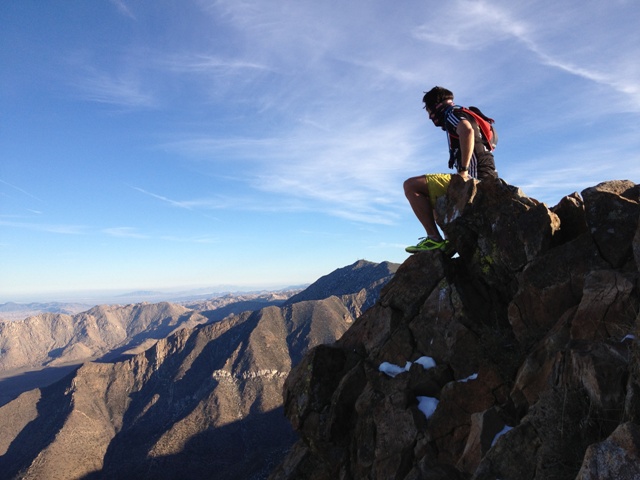 Today, Sunday, was a recovery day. I tested paddling, but my wrist is still not 100% so I stopped after 25 minutes and sat on the spinning bike for 30 minutes at a ridiculously easy pace. 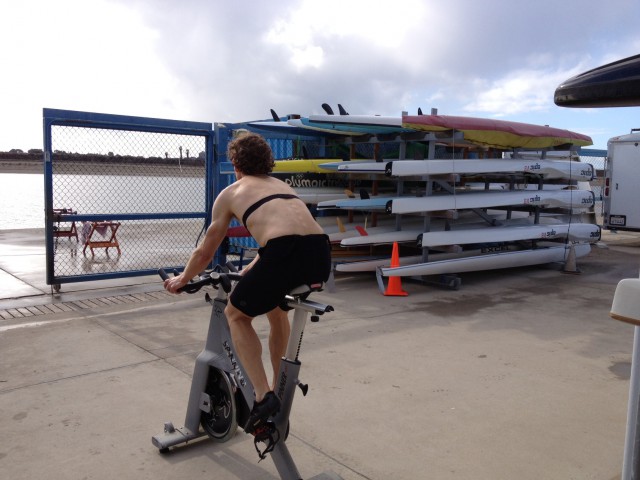 This morning I analyzed times from past C2C. Times vary year to year due to water levels and weather, but it’s interesting to see that the run time for the top 10 finishers varies significantly: e.g., Richard Usher ran a 3.05 in 2012 while the 10th place overall finisher ran 3.55. The paddle section takes much longer, but the variation in time was less**, indicating that competitors have more to gain/lose on the run. It also shows that kiwi paddlers are all pretty evenly matched — the question is whether a Swedish/American paddler can match their prowess : )

Random kayaker from a past race… 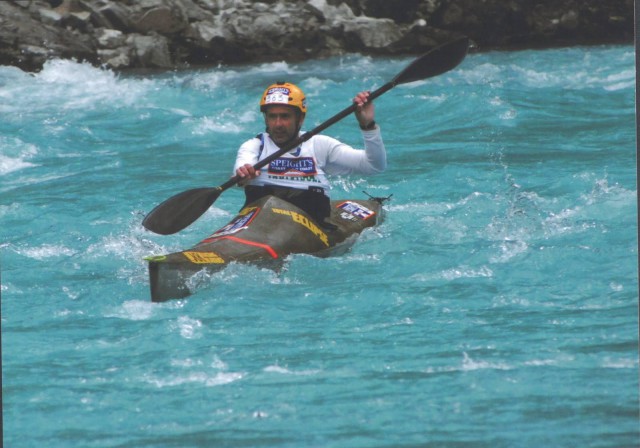 The other interesting result was that the overall placement of the top 10 finishers improves throughout the day suggesting that they know how to pace themsevles over a 12 hour race and that they can produce a very even output of energy relative to less trained amateurs.