A short update on training …

Jari and I had a sweet early morning run on the beach yesterday — just 500 m from my house. 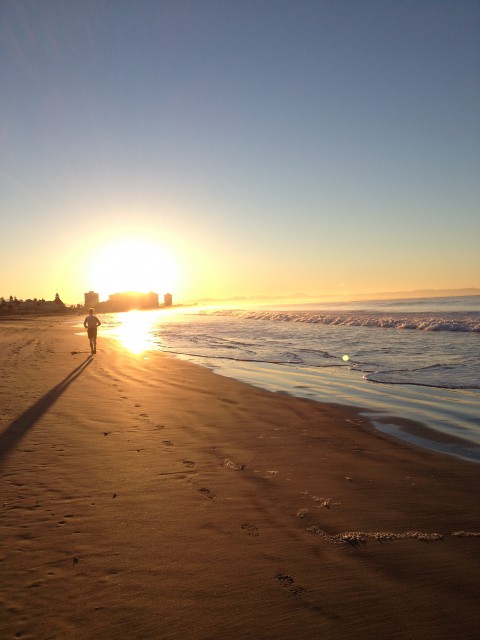 Then today we biked for an hour and then transitioned to a 90 min trail run with 700 meters of climbing. Good to beat up the legs on some technical descents in Mission Trails Park — we climbed the two peaks in this pic. 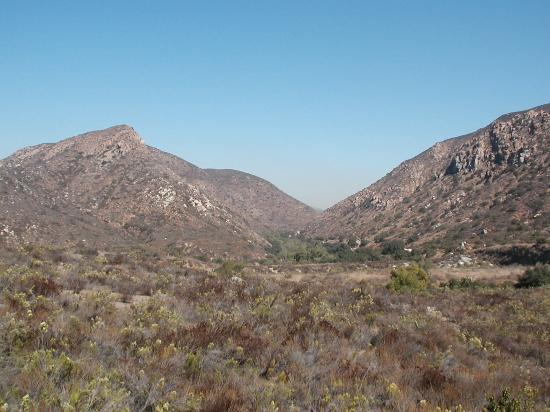 Set backs … I had fantastic training in Oct and Nov and part of Dec, but things have fallen apart recently. I failed to let myself adjust to the time zone change (9 hrs!) and fell into a state of exhausation after doing 3 hard days of training directly after landing on the West Coast. The result: 6 subsequent days of no training and serious suffering just going up the stairs each night to sleep. Luckily I bounced back after some rest and acupuncture.

Then I decided it was time to focus hard on paddling but after 3 sessions in 2 days, I developed tendonitis in my wrist. Not good.

I expected some set-backs in my C2C training, but preparing for them doesn’t make them any easier once they arrive. It takes a toll mentally, as I am really keen to ramp up the intensity in training, but instead I’m taking 2 steps forward, 1 step back …

But shit happens … and the race isn’t going to wait for me. I still have 6 weeks left.

The good news is that I had a good day of sledding with the family in the Cascades, outside of Seattle last week (where I was celebrating Christmas) 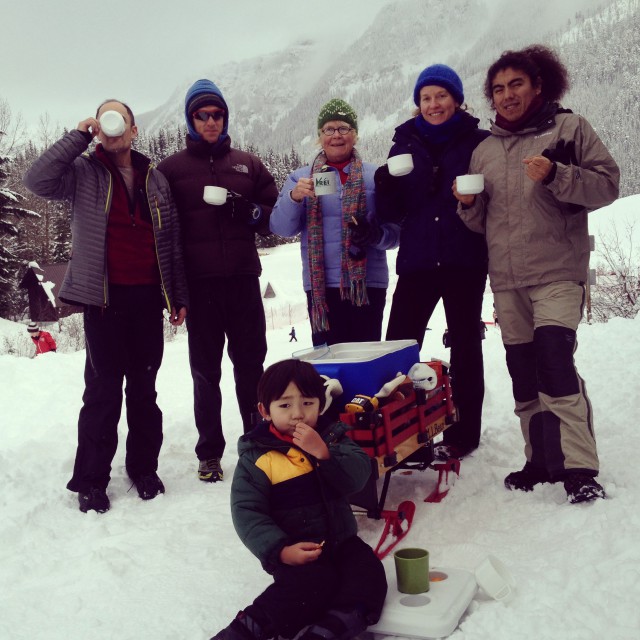 The other piece of good news is that I was able to trade nonstop rainy paddling in Seattle for sunshine on the Pacific Ocean in San Diego. 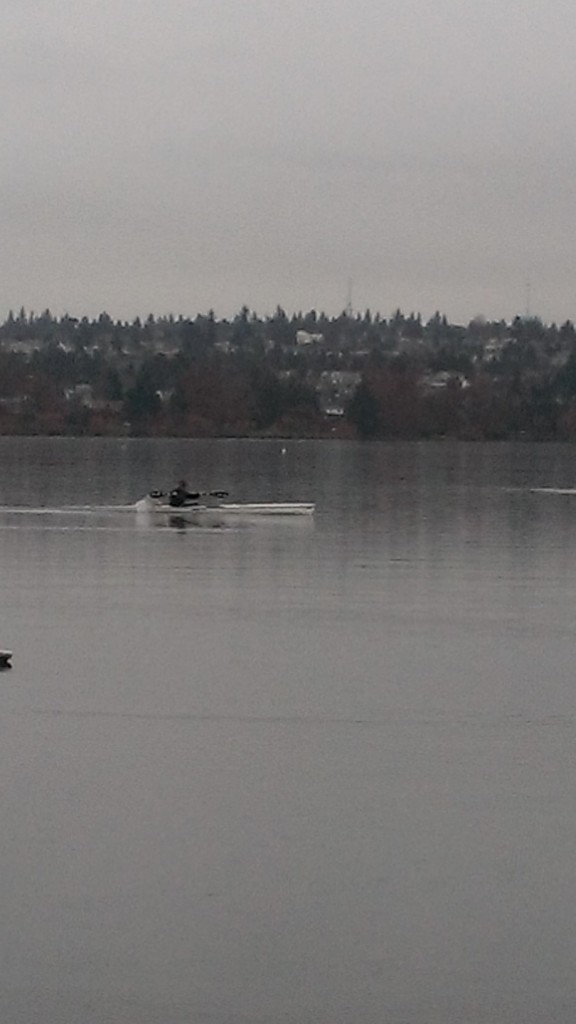 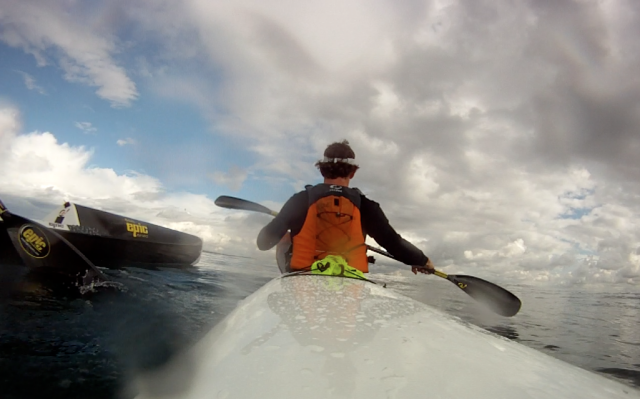 The bad news is that my Go Pro camera (which took the picture above) died after 9 seconds due to a dead battery so you don’t get to see the awesome surf I had coming in toward the Bay (waves were 8-10 feet). Damn. Well, if my wrist heels up, you’ll get to see it next week maybe.