Been a long time since I’ve blogged.  Life gets in the way sometimes 🙂

Among other things I got myself fitted to my time trial bike.  This was badly needed given the anxiety I have every time I even THINK about spending more than 5 minutes on this bike. It’s just not comfortable. But now I got it dialed in thanks to some video and analysis by Anders Carlsson, owner of Velo Rapide. Now I can get maximum power out of my legs. Thanks Anders ! 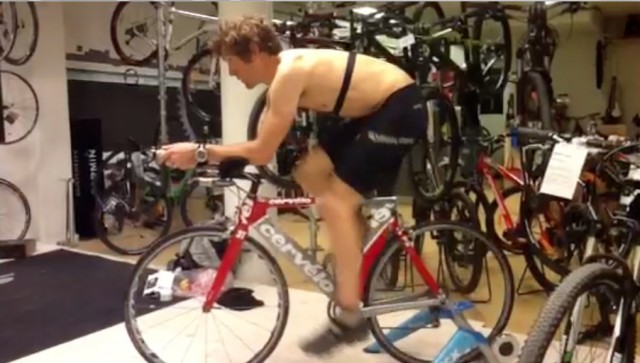 Then I raced in a time trial here in Jämtland — 28 km 100% effort. The bike felt great, my legs felt solid … but my lungs hurt 🙂 I managed to hold about 39 kph so I was pretty happy. Here I am making the turn-around after 12 km… (Fotograf: Simon Gunnholt) 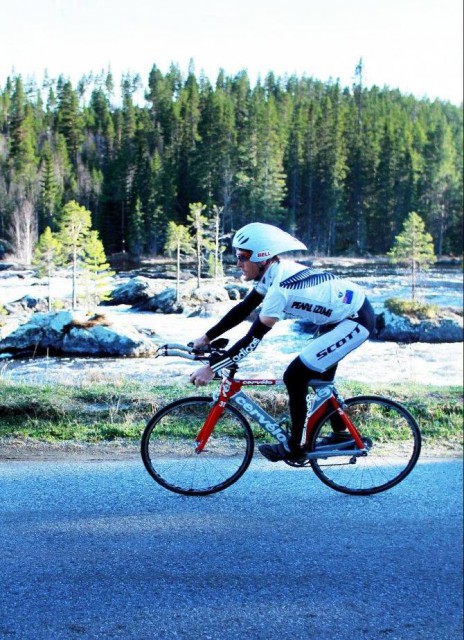 But I was still about 2 minutes behind the winner Roger Claesson so I have some work to do before the next race … (Fotograf: Simon Gunnholt) 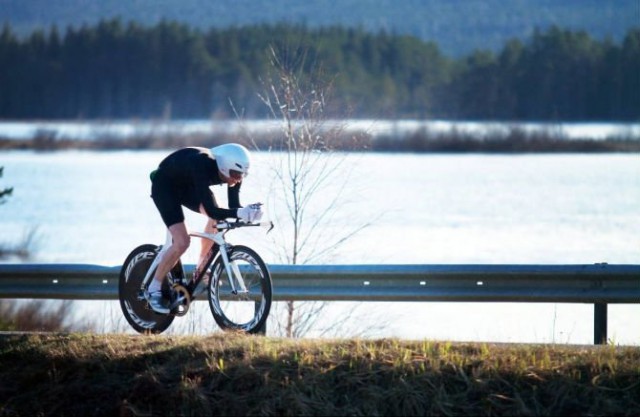 I was in Stockholm all last week for business and on Tuesday I ran the Ursvik 15 km course that I’ve heard so much about. Fun course, lots of up and down, but not as technical as I thought it would be. My plan was to race it hard, but after being sick over the weekend I just took it easy …

I bought a Sharp 6 kayak from Johan Skärskog while in town, which is the same boat I used in NZ this winter for the Coast the Coast and the same boat I would use if/when I go back … (not a bad rental car either, hey ?) 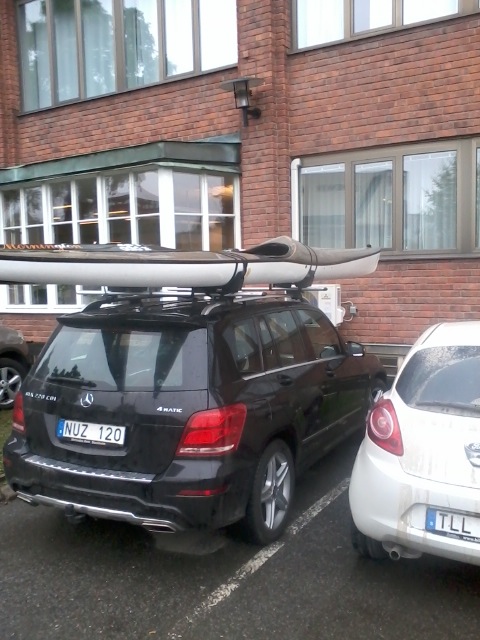 Super excited for the Flinta and Westling Invitational in Falun this weekend.  What a great start list of teams for the multisport race on Saturday ! 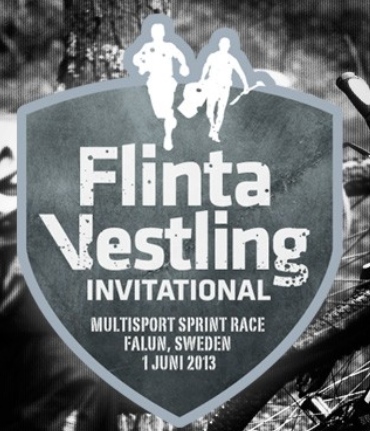 I’m racing with Andre Jonsson the alpine skier with insane lung capacity. I’m looking forward to pushing each other hard out there on the course … and I’m just glad we’re pushing each other in a multisport race and not in a race involving skiis and skins ! (Photo: Anders Burman) 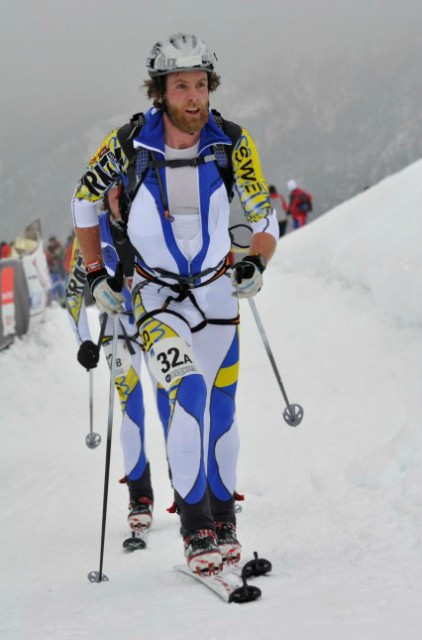 The Flinta and Westling Invitational is part of a weekend of fun at the Scandinavian Outdoor Games in Mora, Sweden.  Perhaps it’s a bit ambitious, but I’ve signed up for the multisport race on Saturday, the 21 km Salomon Trail Run on Sunday morning and then the 60 km MTB race on Sunday afternoon. I figure it’s good training for ÅEC 🙂

The weekend after that, it’s time for the 5 hr Norderön Multisport solo race here in Östersund. A great warm up for ÅEC for those looking to test their equipment, their nutrition, and race strategy. Check out the link here:

PS My FENN needs a new storage area. As much as I love looking at him in the living room, it’s just not practical. He takes up too much space on the couch … 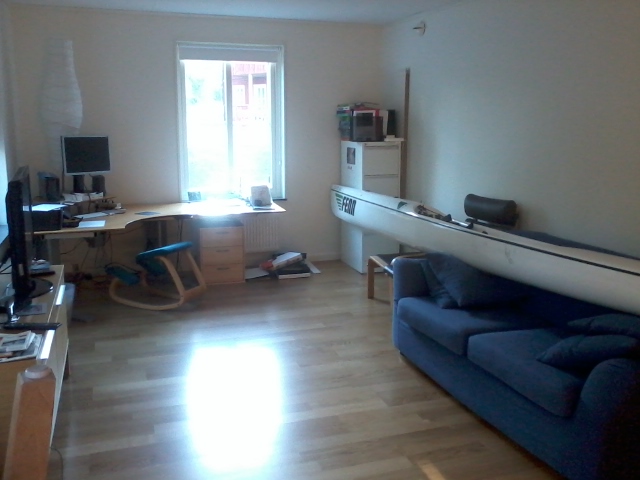