Great memories from the race in China last week. Here are my favorite pics.

The day before the race we went out to do some training on a small village road and before long 20 of the local kids were out running alongside us and trying to keep up. I assume it’s not everyday that tall westerners stop by with expensive bikes and use their main road as a training ground 🙂 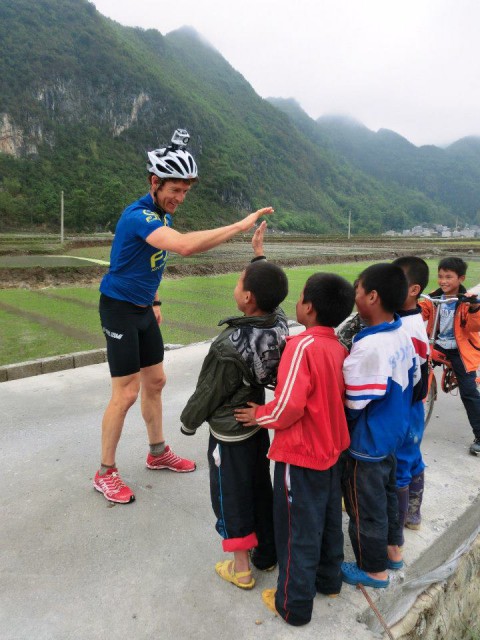 The prize giving ceremony was awesome — the whole town came out and made us feel like superstars. Maybe soon it will reach this level of popularity in Sweden 🙂 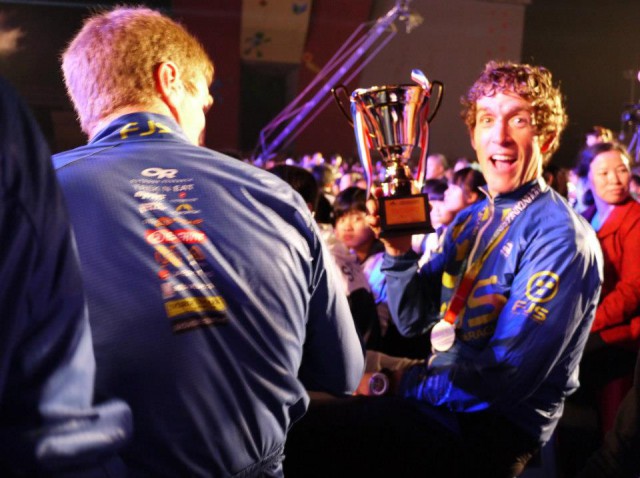 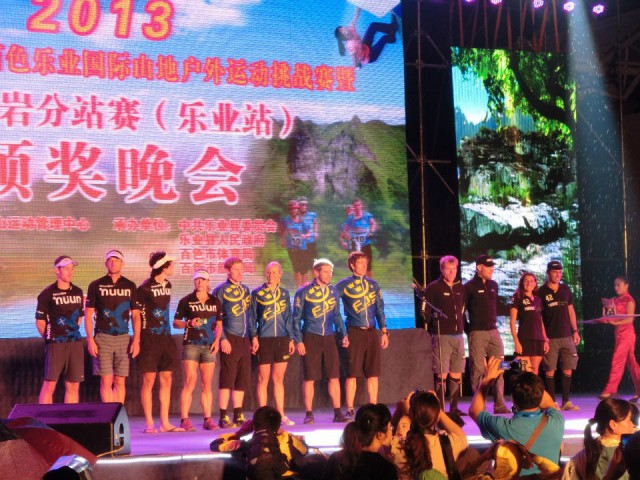 The scenery was awesome. The course included everything from “un-touched nature” to small villages in the middle of nowhere to the urban jungle. 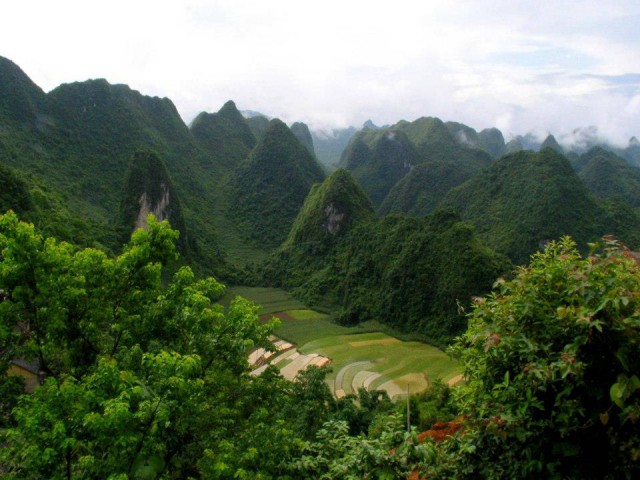 Before, during, and after the race we got used to the Chinese coming up and pointing to their iPhones and indicating that they wanted a picture with us. 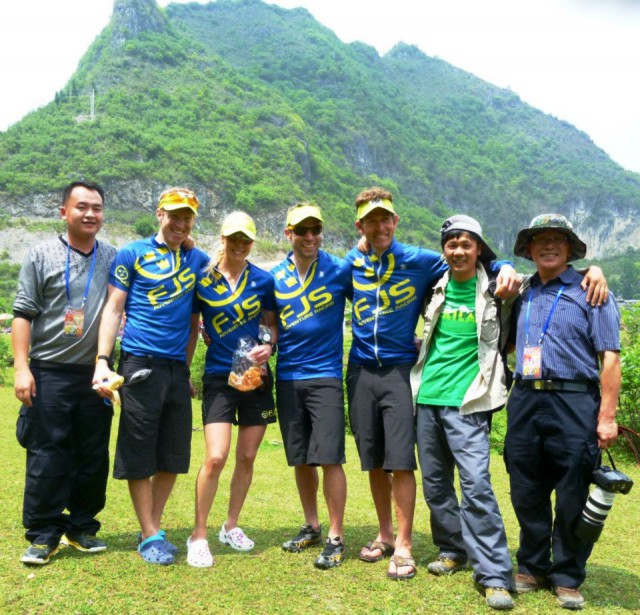 Thanks Team FJS for a great team effort !

Hoping to go back and race again there in September.