November 09, 2016
Remember the quiet, mousey girl from high-school who after going away to college becomes the next Playmate of the year?
So goes the latest incarnation of the Think Ion that has just hit the shores fresh off the container.
The previous model performed admirably as designed. Sitting in between the intermediate Evo and the elite Uno Max, the Ion was designed to be aimed primarily at big water performance. It featured a bulbous high volume prow and steep rocker matched with a svelte 17.5 inch width.
But for some, the boat didn’t quite hit the mark. Chasing big water here in the states is not nearly as prevalent as in other parts of the world and many also felt that the stability profile leaned a bit too close to the twitchier Uno Max to be comfortable in steeper conditions. 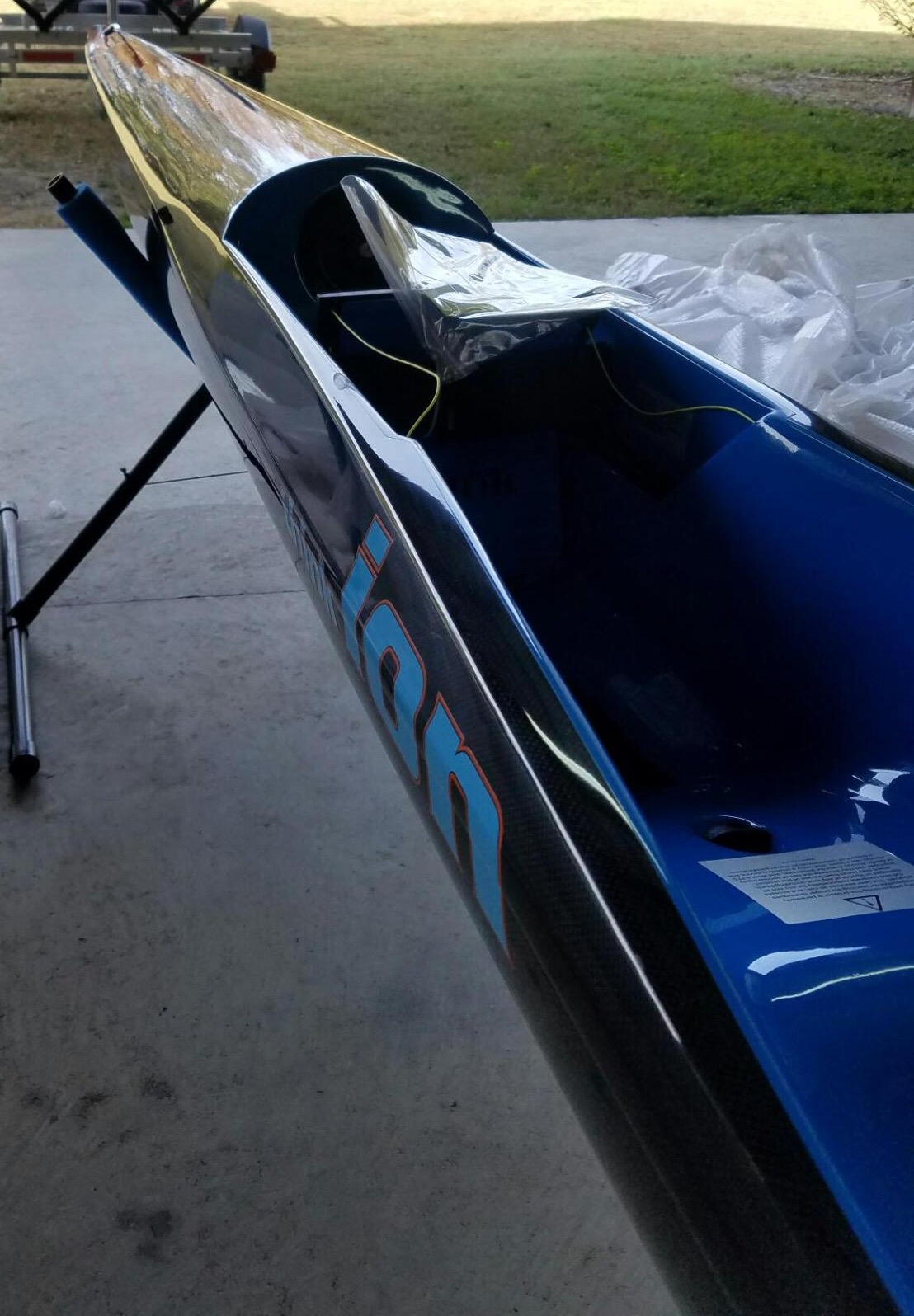 For this reason, paddlers would often either opt for the stability of the Evo or choose to move past the Ion to the faster Uno Max.
This has had the effect of creating somewhat of an opening in the Think line-up, where an option for a faster than intermediate but not quite as demanding as a world-class elite boat was previously unavailable.
What was needed was another everyman’s boat. A privateer racer that could hang with the fastest but handle the biggest, all while being optimized for paddlers that haven’t spent the better portion of their lives sitting in an uber narrow ICF K1 Sprint boat.
My first opportunity to try the new Think Ion came on a cold windy morning with moderately lumpy water. I was in no mood to take a swim on this day and being familiar with the previous stability profile, felt a bit apprehensive as I walked the boat down the launch.
Any concerns l may have had quickly evaporated the minute I jumped on. I was immediately struck by the added stability; It was markedly improved over it’s predecessor. The Ion now felt more akin to the Evo than it did the Uno Max. I was stunned! I paddled out into Charleston Harbor for about three hours. Through the swirling eddy’s at Elliot’s Cut bottleneck, side chop, head winds, the refractory of the Battery, the boat was rock solid through all!
New to the 2017 Ion is the addition of the Debrito adjustable bailer. 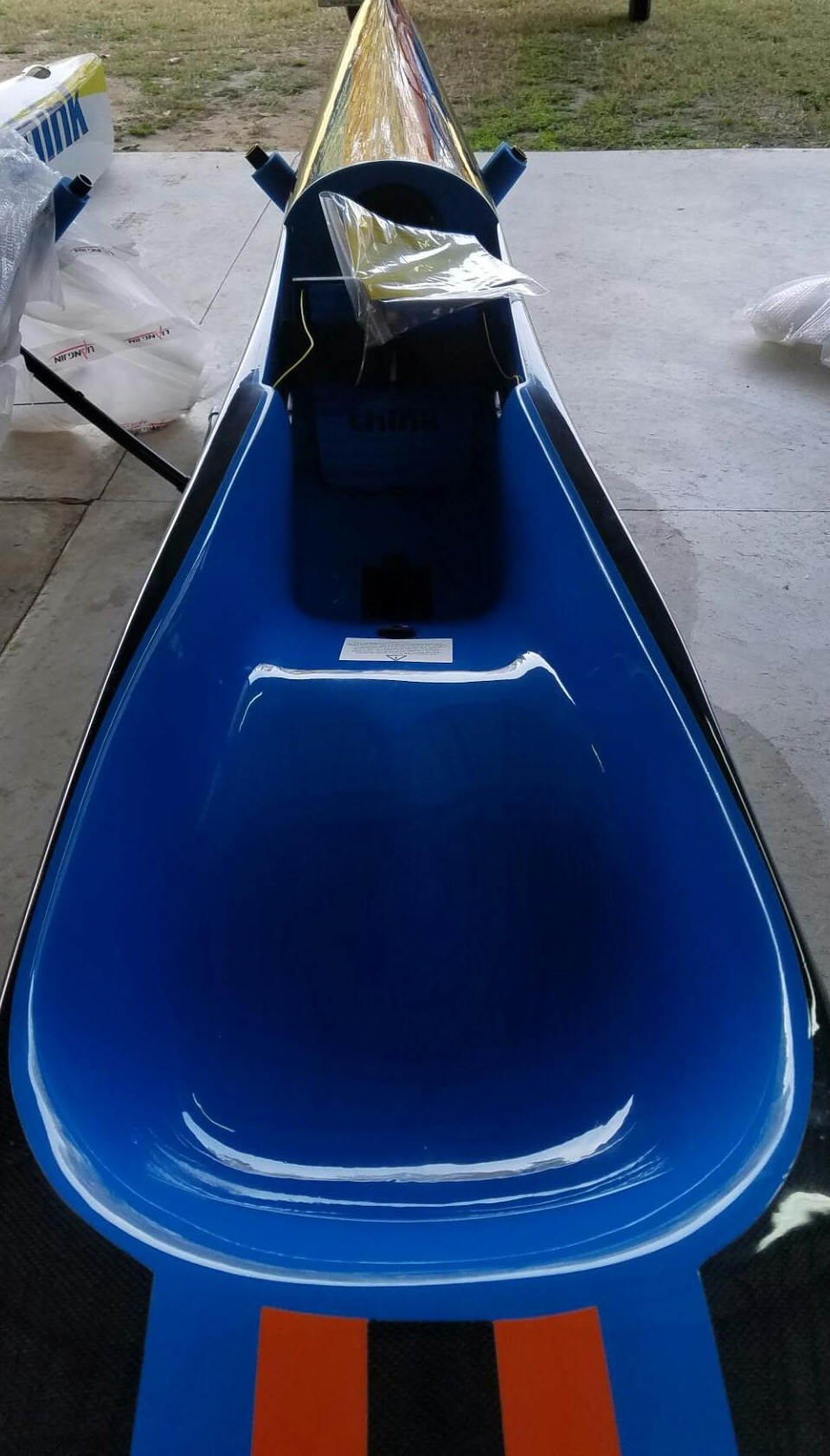 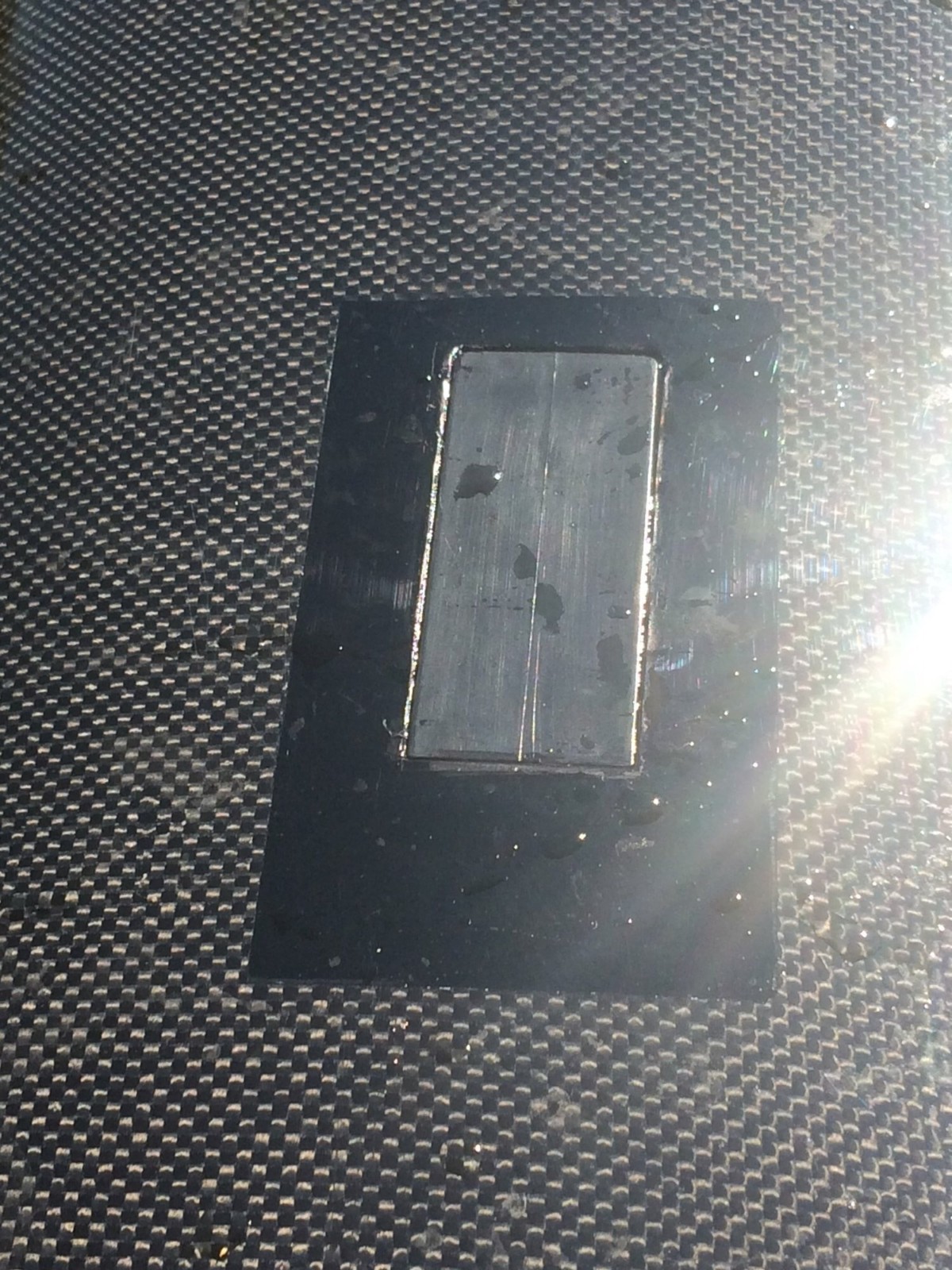 UNDER SIDE OF DEBRITO BAILER
Beforehand, I was suspect of the Debrito. I’m a Venturi fan and didn’t believe the hype on these closable systems, but after testing, I am sold on the Debrito. With the bailer completely closed, there is a noticeable decrease in drag. When opened, the water is sucked out in a hurry. Operating the handle can easily be done with a quick and easy nudge from your foot. One caveat is that when opened, the bailer seems to create a very slight bit more drag than the Venturi. However, this is addressed and optimized by the very dry ride of the Ion. After the first hour on the water I closed the drain and spent two more hours on the water with it closed completely. When I was done, there was very little water in the cockpit. Not enough to warrant having run with the bailer open. So the Debrito combined with the dry ride of the Ion makes for an unbeatable combination.
Another change I was initially suspicious of is the reduced hump in the bucket. I fit in Think boats like hand in glove and was unconvinced that a change here would be beneficial. I cannot clearly say that the reduction made a significant positive or negative difference, but I can say that the connection and power transfer felt at least as good as prior models with the needle tipping towards favorable. Also, on this test paddle, I had intended to stay out for about an hour. Three hours later I reluctantly decided to call it day, mostly due to hunger. I take this as a good marker of true comfort in the bucket. Of course, it doesn’t hurt that this boat likes to play.

Reduced hump in the cockpit

REDUCED HUMP IN THE COCKPIT
The new hull also sees a drastic makeover as well. The current version sports a noticeable decrease in rocker, along with a decrease of volume in the nose. This combined with the Think brand top-shelf construction, comfortable and slightly wider bucket of the Evo, and lower profile seat hump, gives the Ion a facelift that creates the overall appearance of a very sexy, sleek fast looking ski. Vastly set apart from it’s former self.
The new Ion feels almost as stable as the Evo, but as fast as the Uno Max. Think have hit a homerun with this redesign. They have found their 63’ Corvette. This boat will likely go down as one of the Iconic “must-have” surfski models and it will raise the bar for others in it’s league. 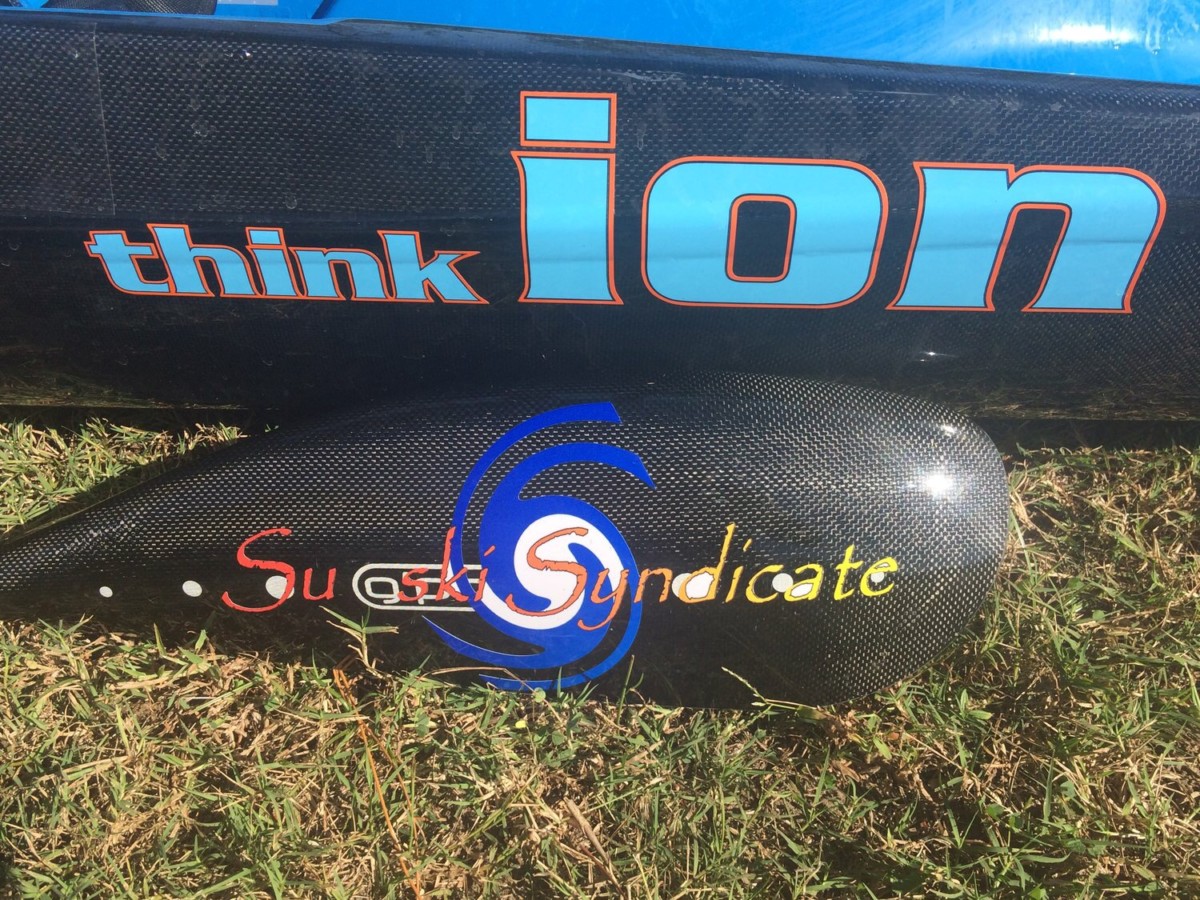